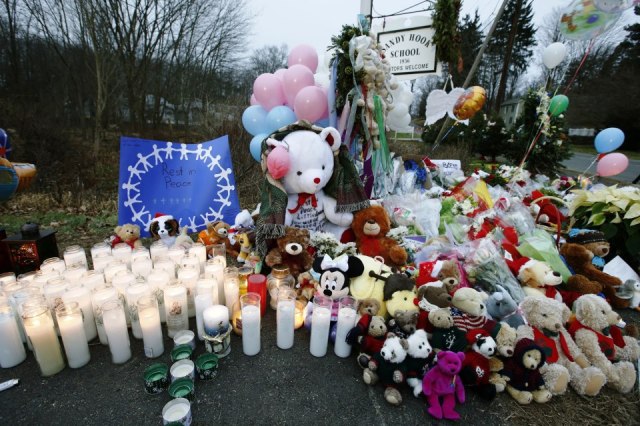 11) Enact a ban on partial-birth abortion, except when the mother’s own life is in imminent danger. Federal law. We cannot sow rampant disrespect for life in one area when it suits us without reaping a bitter harvest of death and destruction in other places where it doesn’t. Abortion saddens me, but I do not think there is a national will to change it beyond banning the partial-birth procedure. What I always hear, and I respect it, is that a woman has the right to do what she wants with her own body, and I agree it is wrong for men, starting with me, to be making decisions about that. Got it. There is also nothing right or just about forcing a woman to carry a child resulting from rape or incest — which some way out on the fringes have actually suggested — so those situations justify abortion without question. What I think almost no one “gets,” though, because I’ve never heard anyone else say it, is that while abortion is indeed a women’s issue, in a great many instances it is also, and maybe more so, a men’s issue.

More than once in high school I heard guys say things like, “We’re doin’ it, and if she gets pregnant, it’s up to her to take care of it.” In other words, either become an unwed mother — a young mother unsupported by the deadbeat dad — or have an abortion. Men across the age spectrum have been putting women in tough positions here (no pun intended) forever, and there is no excuse for it. Too many men operate as if “all the way” is the only way, then compound the felony by…how to put this delicately…being in a hurry to take care of their own needs with little or no regard for the woman. That sucks for the woman (again, no pun intended) and increases the probability of pregnancy. If both parties agree to sexual intercourse, options for pregnancy prevention abound. Yet all the way is not the only way. Creative and pleasurable options abound. This writer is happy to convene a class for fellow members of the male species who still think one option is all there is.

12) Hire expert marksmen/sharpshooters for all schools, malls, movie theaters, and other currently unprotected public venues. Federal-state-local action, public-private partnership. Gun rights advocates make a common sense point: “If a bad guy with a gun enters a school or other public place, the only thing that’s going to stop him is a good guy with a gun.” Yet the notion that we should arm teachers and principals is ridiculous and will invariably lead to more suffering through accidental shootings. (I know some teachers and principals are expert with guns. I applaud them, but in my view “a gun in every classroom” is simply a bad idea.)

Airlines put air marshals aboard planes. Federal, state and local government buildings, as well as banks and many other private companies, have armed security. It is time we extended the same importance and protection to schools, malls, theaters and other public or semi-public venues to stop the horror.

This part of the plan also has the potential to yield economic benefits. If the trend toward mall and theater shootings continues, shoppers are going to begin staying home in greater numbers and do even more of their shopping and media consumption online. Getting serious about protecting people in public venues is essential if bricks-and-mortar retailers (and yes, their customers) are to survive. Another economic issue is how to provide employment for returning military personnel. Given the high level of weapons proficiency among the men and women in this nation’s fighting forces, many would be qualified to serve as sharpshooters protecting the public from the gutless few who are currently perpetrating these mass shootings.

13) Install metal detectors at the doorways of schools, malls, theaters, and other currently-unprotected public venues. Federal-state-local action, public-private partnership. If the number of access points makes this too expensive, close off some doorways. Metal detectors would instantly alert security to the presence of weapons. Of course, these detectors could also potentially inconvenience the public, who would have fewer access doors into public places, and who could potentially be “caught” by improperly calibrated detectors. Yet as we have adjusted to radically increased security procedures in and around airports, so, too, will we adjust to security as a way of life — one that helps protect and preserve our lives.

“Newtown calls for new answers” is a five-part blog series, each of which focuses on specific areas I believe we must address, together, to help stem the rising tide of violence in America.

One thought on “Newtown calls for new answers | Part 4”